Thankfully, one of the many great things about writing novels is that there are unlimited opportunities to revise and rewrite until we get our stories right—to make them great, even. Writers who are natural storytellers (those lucky devils) might have an easier time coming up with great plot ideas, but those of us who aren’t necessarily born storytellers have more work to do. We are readers and lovers of novels, so we know when a story is good. It just might take more time for us to get our own stories to that point. 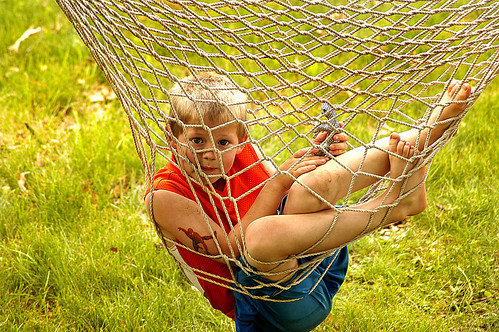