Hello, fellow book junkies! Well, it seems lately my blogging is pretty much down to monthly wrap-ups, so here’s my entry for May. I hope you’re enjoying a great spring and that loads of good books are finding their way into your book-loving hands.

Illuminae Amie Kaufman and Jay Kristoff audiobook – This was a thoroughly entertaining YA sci-fi read. Space battles, romance, horror–Illuminae has it all. Katie and Ezra are my new favorite OTP, by the way. Oh, and the computer. You MUST read this book for A.I.D.A.N. the computer. 5/5 stars

Gemina by Amie Kaufman and Jay Kristoff audiobook – Once I got over the disappointment that book two, Gemina, did not feature Katie and Ezra, I got into it, though the large cast of characters was a bit confusing. Like book one, Gemina has a chilling horror element that REALLY WORKS. 4.5/5 stars

The Art of War by Sun Tzu (translated)-kindle – The Art of War is one of those classic books I felt I needed to read. It’s short and full of smart philosophies about working in groups and wisely engaging in battle. Coincidentally, Sun Tsu is referenced several times throughout Gemina, another book I read this month. 4/5 stars

Labyrinth Lost by Zoraida Cordova 336pp – I’m always up for a good story. Labyrinth Lost was about brujas (Spanish for “witches”). What made it special was the infusion of pan-Latin bruja folklore. Honestly, I expected Labyrinth Lost to darker and, frankly, better, but it was enjoyable overall, somewhat reminiscent of (though not at all as poetic as) Roshani Chokshi’s The Star-Touched Queen. 3.5/5 stars

Anansi Boys (American Gods #2) by Neil Gaiman – A relative gave this book to me for Christmas because he knew how much I’d love it, and he was right. In Anansi Boys, Gaiman continues to flex his genius imagination, and his characters leap off the page.Thrilling, unusual, and darkly humorous, Anansi Boy is now my second favorite Neil Gaiman book (the first being The Graveyard Book). 5/5 stars

Why Not Me? by Mindy Kaling  – Of the several autobiographical books by celebrity comic actresses (Amy Schumer, Lauren Graham, Anna Kendrick) I’ve read lately, this was the best–which makes sense since Mindy Kaling got her start as a writer. The most powerful part of Why Not Me? comes at the end when Mindy responds to a question a girl at a panel once asked her but that Mindy felt she’d answered flippantly. She more than redeems herself! 4.25/5 stars

I’m mad at The Bone Witch for being so darn aimless, especially after I’d looked so forward to reading it.

For this category I chose two different blond guys. . .

Eli Cardale from V.E. Schwab’s Vicious. Every character in this book is as morally ambiguous as can be, but Eli Cardale is one of the biggest tricks. 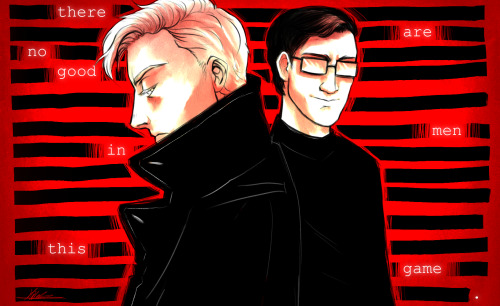 Matthias Helvar from Leigh Bardugo’s Six of Crows. This hunky blond from the icy north gives me the shivers in a good way.Definitely a treat.

Most books I read these days have somewhat of a dark edge, so I’ll have to reach way back into my reading history (and even farther back historically since this book was published in 1902!) for a riches to rags story I’ll never not be touched by: A Little Princess by Frances Hodgson Burnett. 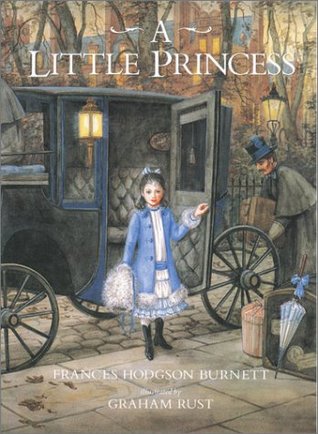 GHOST – What character would you love to visit you as a ghost?

It might be interesting to be visited by the ghost of Karou from Laini Taylor’s Daughter of Smoke & Bone. I think she’d show me interesting things.

DRESSING UP IN COSTUME – What character would you want to be for a day?

I’d want to be Nimona from the graphic novel by Noelle Stevenson, because Nimona gives a total of zero f–ks, and I would like to know what that feels like.

WIZARDS AND WITCHES – What is your favorite Harry Potter moment?

When Harry Potter first takes the train to Hogwarts on track nine and three quarters and meets Ron and Hermione. It’s just so darn magical.

BLOOD AND GORE- What book was so creepy you had to take a break from it?

It’s a tie between these two books because the idea of pure, cold evil terrifies me like nothing else. 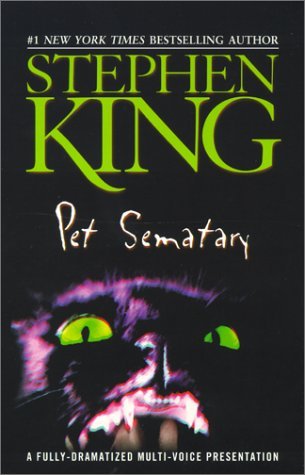 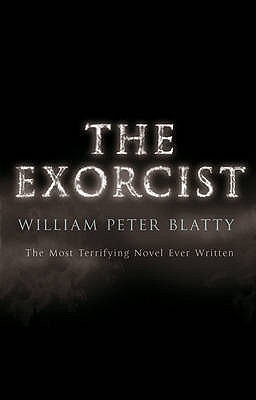